Michelle Astuto Collins expresses her diversity through the use of many different mediums including, but not limited to: acrylic, oil, watercolors, digital painting and sculpture. Collins works range in style from surrealism to whimsy.

Originally from Long Island, New York she moved to New Port Richey, Florida at the age of fourteen. With no formal training, she credits her artistic diversity to her upbringing.
Moving around a lot in her early years, exposed her to constant changes in her surroundings and this has influenced her work.

I find my art is an outlet to deal with many of life ups and downs. Some of my pieces, I would like for people to connect with, kind of like a song. Others, I hope for smiles, in some cases laughter. Or people can enjoy it just simply as decoration, as some of my simpler pieces are. Ultimately, I hope to continue creating whatever inspires me.

The Suncoast News: "Mix of art comes together" June 2009 View

The Suncoast News: "Welcome To Her Imagination" December 2007 View 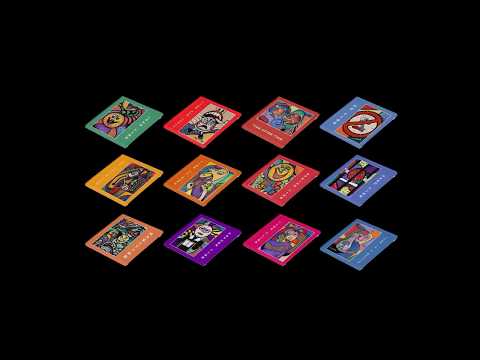 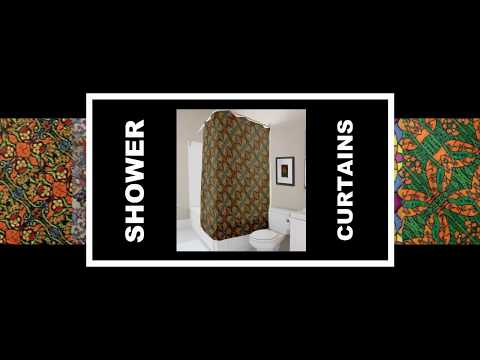